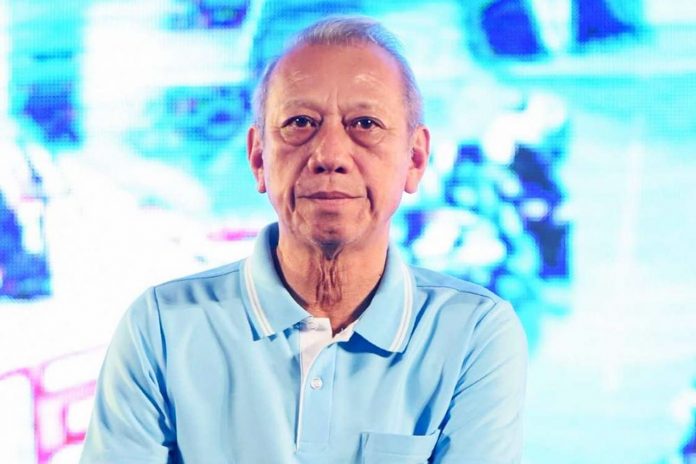 Thailand will launch a quarantine-free travel program for its ten top provinces for tourism starting in October, says Phiphat Ratchakitprakarn, the tourism and sports minister.

Phiphat insisted on opening Phuket this July as planned despite a resurgence of Covid-19 infections. Phuket must achieve a vaccination rate of 70 per cent by this month, he said.

The first group of foreign tourists is set to arrive at Phuket on July 3 from North America, according to the Tourism Authority of Thailand. The estimated number of foreign visitors in the third quarter is predicted to be around 129,000.

The minister said these ten provinces generated up to 1.5 trillion baht of tourism income, accounting for 75 per cent of total income, and brought about 40 million foreign visitors in 2019, prior to the pandemic.

For domestic travel, Phiphat pointed out that incentive schemes will be rolled out after “the outbreak is under control.”

The campaign is called “Tour Tiew Thai” or Travel around Thailand for 1 million citizens to travel around the country under tour operators.

ART, CLASSIC CARS AND FASHION AT THE GALLERY – A NEW HUA HIN ATTRACTION