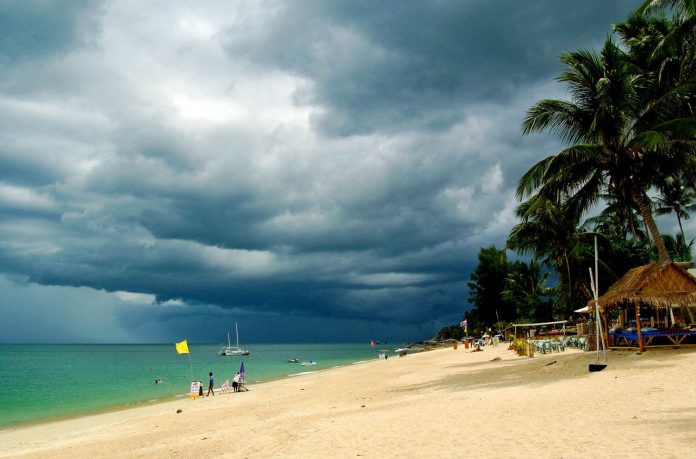 “Monsoon arriving in May, expected to be the heaviest in 30 years.” That was the headline of an article published today (2nd April) by The Nation, however not reflected in statements by the Royal Irrigation Department (RID) which only refer to rains being above a 30 year average.

Dr Thaweesak Thanadechopol, deputy director-general of the Royal Irrigation Department (RID), disclosed after the meeting of the subcommittee for monitoring and analysing the water situation that, according to the forecast of the Thailand Meteorological Department, this year’s rainfall would be higher than the 30-year average.

The RID has instructed every concerned agency to be prepared for the water situation, inspect the condition of reservoirs and irrigation buildings that are under the responsibility for availability to their full potential.

Currently, the entire country has used 13,871 million cubic metres of water, accounting for 73 per cent of the water management plan.

He confirmed that overall water management during the dry season of 2020-21 had gone according to plan, with sufficient water supply until the end of this drought season, ensuring enough supply until the beginning of the rainy season. 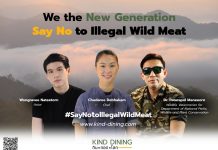 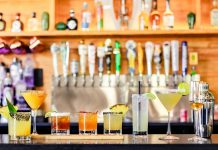 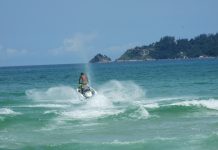