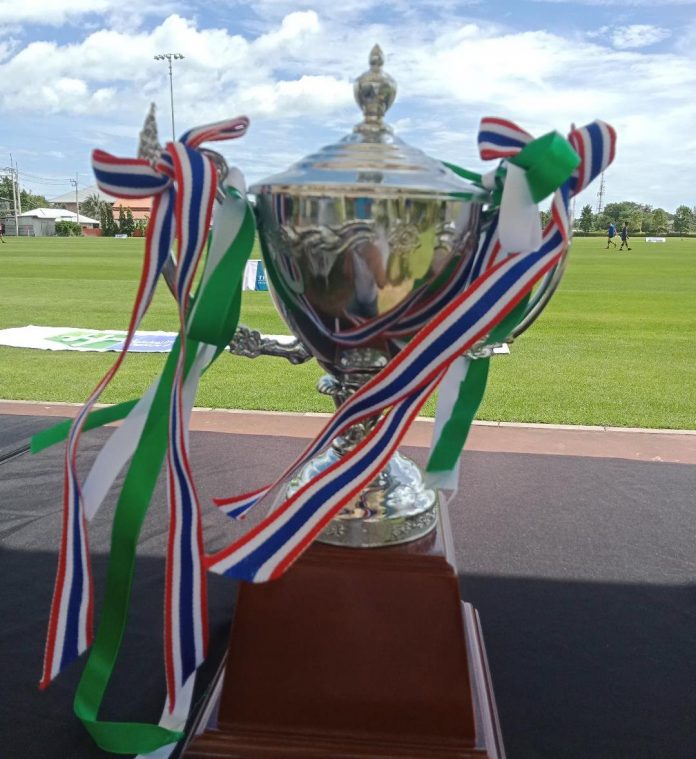 The pre-game warm-up was a rather strange sight with the Tigers practicing with the usual Aussie Rules rugby-like oval ball, despite this being a round ball competition.  Meanwhile at the other end of the ground the Irish players were kicking around the match ball, but they had also produced some rather intimidating hurling sticks or bats.  Another prophetic sight was The Amarinda Cup draped only in the Thai and Irish colours before the game; the writing was on the wall!

The rules are designed to provide a compromise or combine between those of the two codes, with Gaelic football players being advantaged by the use of a round ball and a rectangular field whereas Australian rules uses an oval ball and field,

Australian rules football players benefit from their experience in tackling by grabbing an opposition player with the ball between the shoulders and thighs, forcing them to legally dispose of the ball, something banned in Gaelic football.

International Rules Football has been played in various locations throughout North America and the Caribbean, Europe, Asia, and Australia and New Zealand between Australian rules and Gaelic football clubs.

The most well-known International Rules event is between Australia and Ireland, with 10 series wins apiece. Most recently in 2017, Australia defeated Ireland with two Test wins and an aggregate score of 116–103.

The Amarinda Cup was a great introduction of this hybrid sport to Hua Hin.  Plans are afoot to introduce teams from other parts of Thailand and even international teams in years to come.  Perhaps Hua Hin will become the region’s future home of International Rules football.

Special thanks are extended to John Campbell of PJ O’Brien’s Irish Pub, Bangkok who was the team sponsor for both the men’s and kid’s teams and also sponsored the costs for the pitches at True Arena.

Clarance Heck from Baan Yu Yen Pool Villas installed the necessary extra goal posts prior to the games; thanks to Khun Heck.

Holiday Inn Vana Nava Park Water Park provided tickets to the children who had an amazing time as some had never been away from Bangkok before.

In a move to control PM2.5 levels in the capital, the Bangkok Metropolitan Administration (BMA) and related agencies held a meeting to discuss ways...
Read more
Business

Thailand may introduce a scheme to grant permanent residency to any foreigner who buys a condo in Thailand debt-free and maintains it without borrowing...
Read more
Local 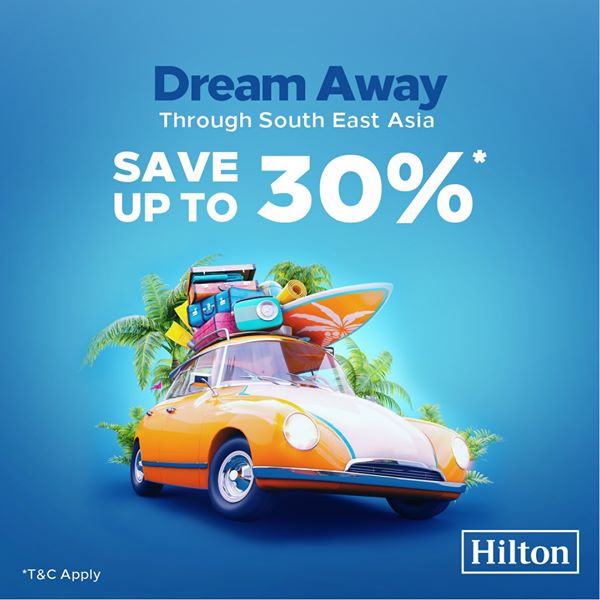 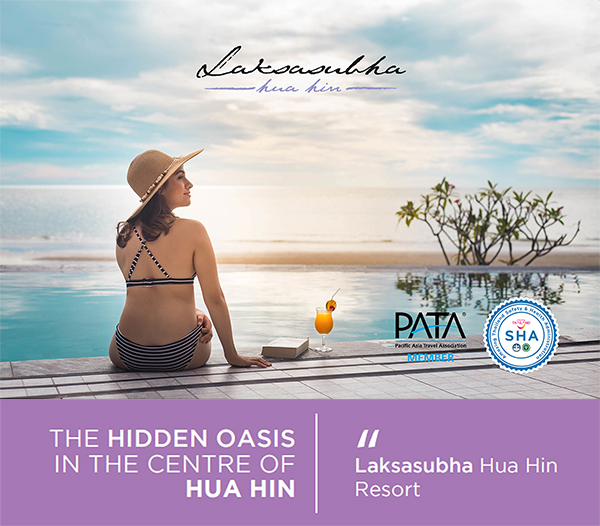 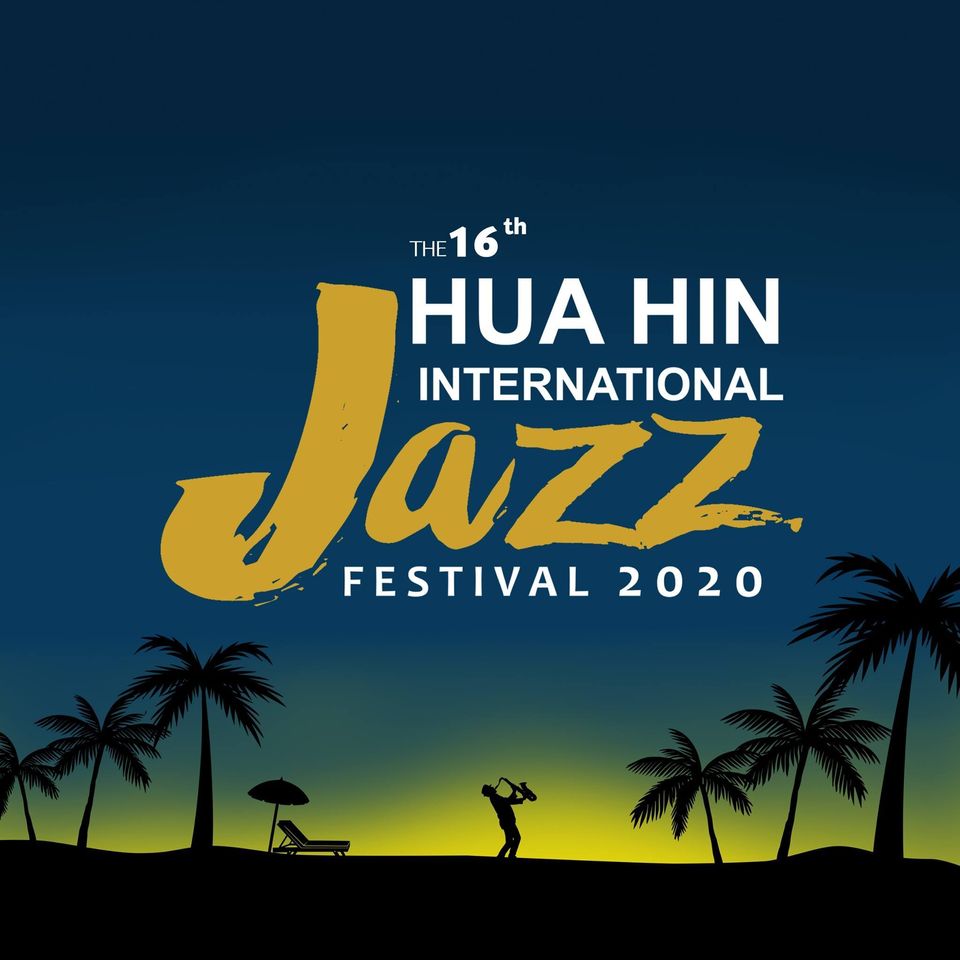 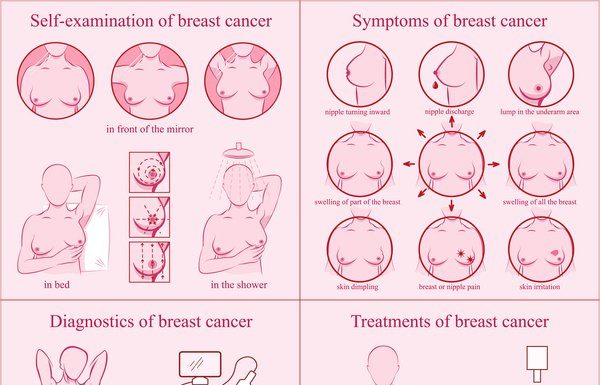 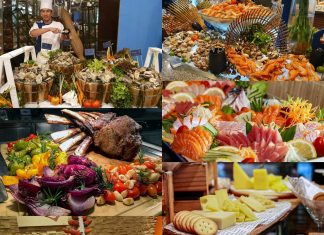 AFTER LOY KRATHONG; A FABULOUS SUNDAY BRUNCH AT THE SHERATON

Editor - October 27, 2020
After a floating your troubles away during Loy Krathong on Saturday, the perfect way to complete your carefree weekend is to treat your family...