September 18th and marks the date when the Chilean people declared independence from Spain in 1810.

It is Chile’s National Day and along with Christmas, this period is the most important holiday time in the year in Chile.

On September 18th 1810, Chile broke from Spanish rule, declaring their independence. The Spanish had ruled Chile since the middle of the 16th Century. The movement to independence had been driven by other South American countries revolting against colonial rule, the French and Spanish warring in Europe and the appointment of an unpopular Governor in 1808.

While Chileans celebrate their independence on September 18th, their declaration in 1810 was the start of a long struggle and the Chilean war of Independence lasted for eight years before Chile could officially proclaim independence on February 12th 1818. Indeed, it wasn’t until 1826 when the last Spanish troops holding out on a remote island finally surrendered to Chilean forces.

Aqua may not the most inventive name for a boat, but Dutch design studio Sinot’s newest yacht concept more than makes up for its humdrum moniker...
Read more
Lifestyle & Travel

With the support of the Department of Marine Resources, the Cha-Am Municipality, the...
Read more
Lifestyle & Travel

Green for Go! – Thailand’s Best Weather is on the Royal Coast

The attractions of visiting Thailand are many and varied.  For some it’s about the friendly people, the traditions and culture or perhaps...
Read more 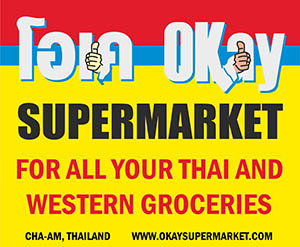 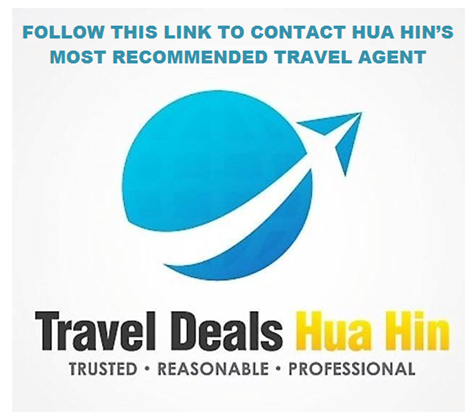 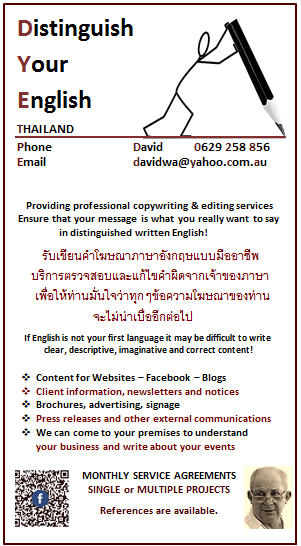